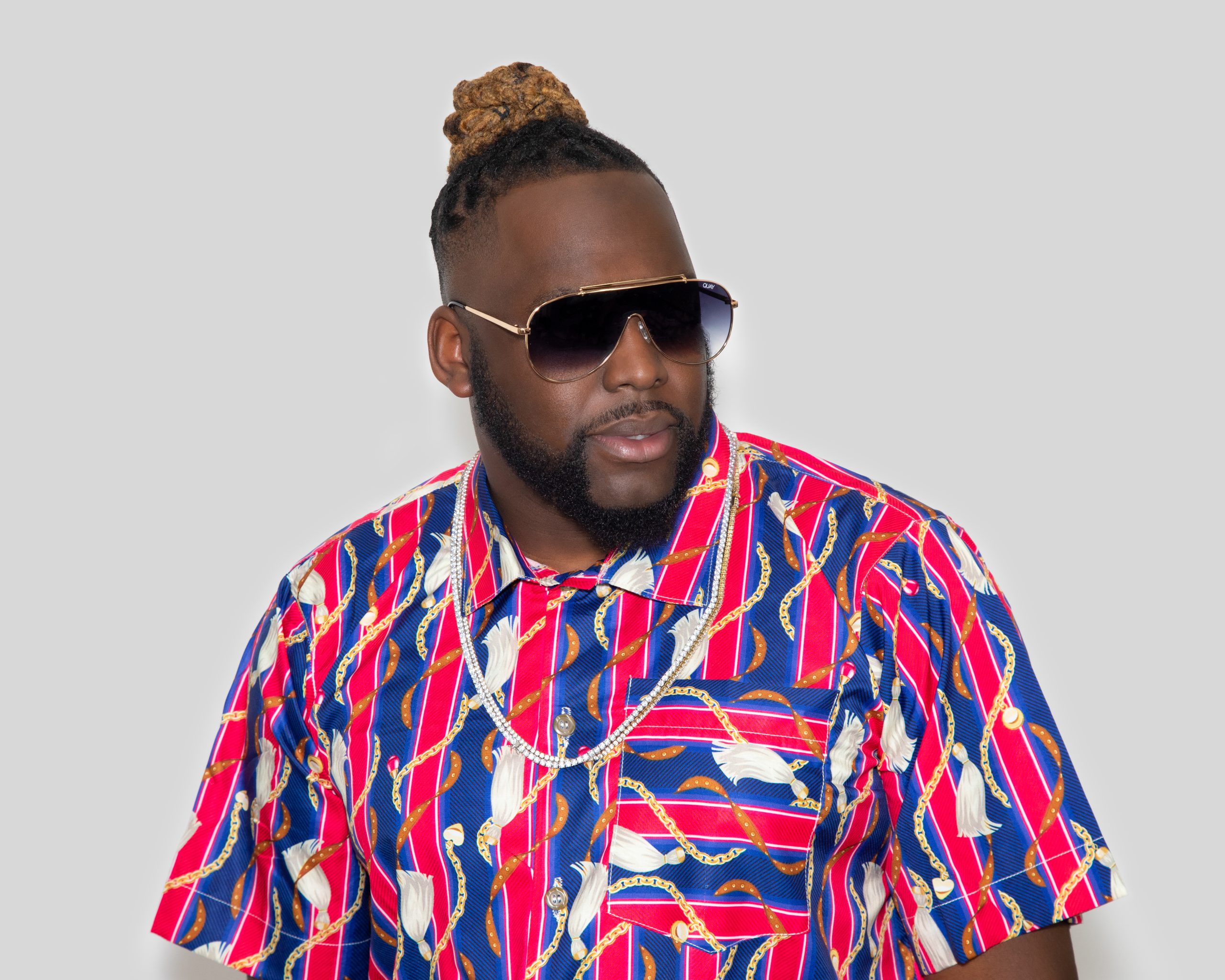 SILVASTONE is one of the UKs leading Afrobeats artist/producer/songwriter. Born in London to parents from Ghana and Sierra Leone he describes his music as, “a creative hybrid of African Beats and UK Street Sounds marinated in Global Melodies“.  The multi-talented SILVASTONE has been making noise on the scene since 2015 when he first broke through after earning his stripes in previous years as a producer and songwriter for some of Africa’s and UK’s biggest talents and hit records.

The hardworking creative has spent much of the last 12 months promoting his third independently released EP, “Affirmation“, which has been very well received worldwide. It’s the follow-up to his critically acclaimed 2014 debut “Transitions” and his outstanding 2017 sophomore, “Levels“, EPs. His music is heavily championed and often playlisted by DJs at BBC Radio 1, 1Xtra, CapitalXtra,  Kiss100FM, etc and on other radio networks worldwide. He is also regularly featured on editorial playlists by Spotify, AppleMusic, Tidal, Deezer, etc. SILVASTONE has also had music synced on various TV shows worldwide. He produced the lead theme music for US No1 Box Office movie  – Tyler Perry’s “Boo 2 – A Madea Halloween“, and the Netflix Original series, “The Chilling Adventures Of SABRINA” plus “Blood & Water“.

In addition, SILVASTONE has also been national tour support for acts like  Wyclef, Davido, Fuse ODG, Charlie Sloth, P-Square and Akon. He has independently presented 3 successful London headline shows including packing-out the main room of London’s O2 Islington and The Camden Assembly. He has twice headlined the Afrobeats stage at the Butterfly Effect Festival in Croydon alongside acts like Maleek Berry, Alicia Harley, Kwamz & Flava, Sona, Moelogo, etc. SILVASTONE is also co-founder and resident host/DJ of popular bi-monthly event Afrobox at Boxpark Croydon.

The popular Croydon resident is also proudly very active in his local community. As well as running his own professional studios White Hut Studios, he also delivers a music workshop programme in local schools that engages young people in discovering and harnessing their creative talents. In response to this (and his continued successes in the music industry) the London Borough Of Croydon officiated him one of their youth ambassadors and engage him in several initiatives and seek his counsel on decisions relating to music and the arts.

During the recent 2020/21 lockdowns he performed at several virtual festivals for brands like YouTubeMUSIC, Soundcity, MTV Base, Crystal Palace Festival, etc., and started the roll-out of his much anticipated upcoming fourth project – EVOLUTION. Its lead single, “Falling For You” – a combination of Afrobeats, Gdom, R&B and Amapiano, exceeded expectations across the board – including national and international radio airplay, editorial playlists, blog publications, etc. The track also got featured prominently on the Netflix South Africa series “Blood & Water (Season2)”. He followed this with “Feeling Your Melody” – a banging anthem fused Afrobeats with UK Garage. The release is a collaboration alongside DJ Masterstepz (whose UKG classic “Melody” is sampled on the track) and equally enjoyed huge radio, streaming and worldwide support nationally and worldwide. It is also now available with a remix from the legendary UKG DJ/producer, Sticky. A prelude to this track is the sensual Afrobeats and R&B fusion entitled “Feeling” also out now. His most recent release off the forthcoming project is the Afropop/R&B/Gospel tinged “Born Again” which is enjoying widespread success. It will be followed up by one more single before the 9 track ‘Evolution’ drops this summer 2022. Stay tuned and expect to see SILVASTONE back on a stage near you very soon!

Please contact us for more information, media requests and bookings. 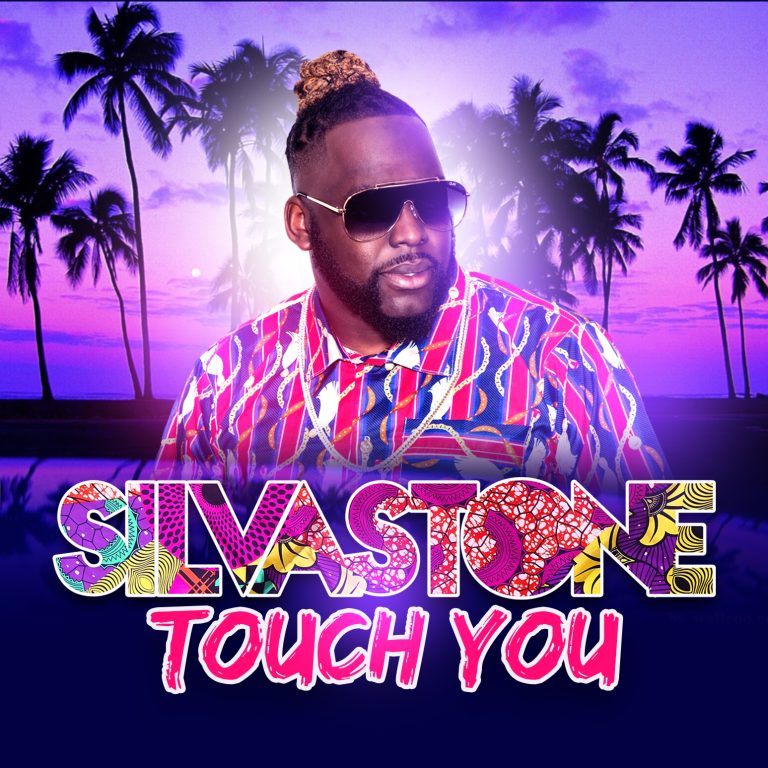 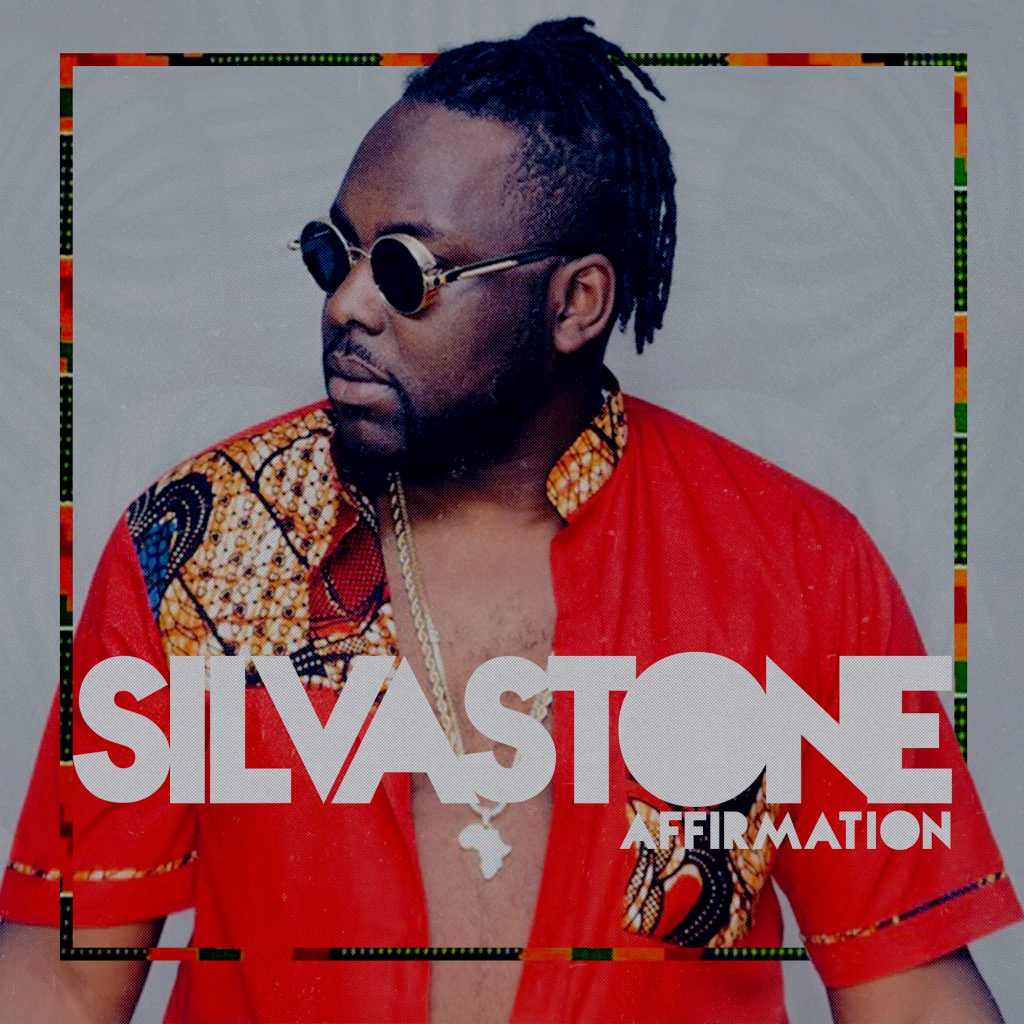 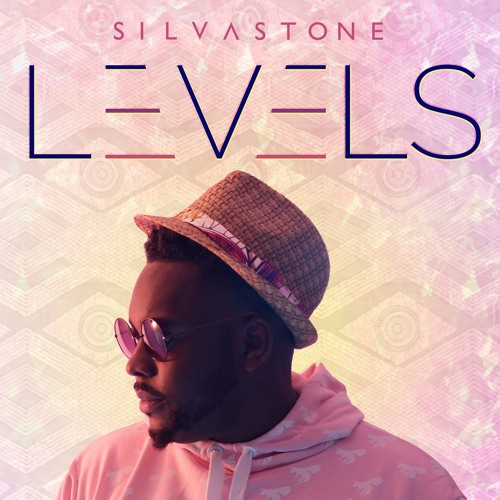 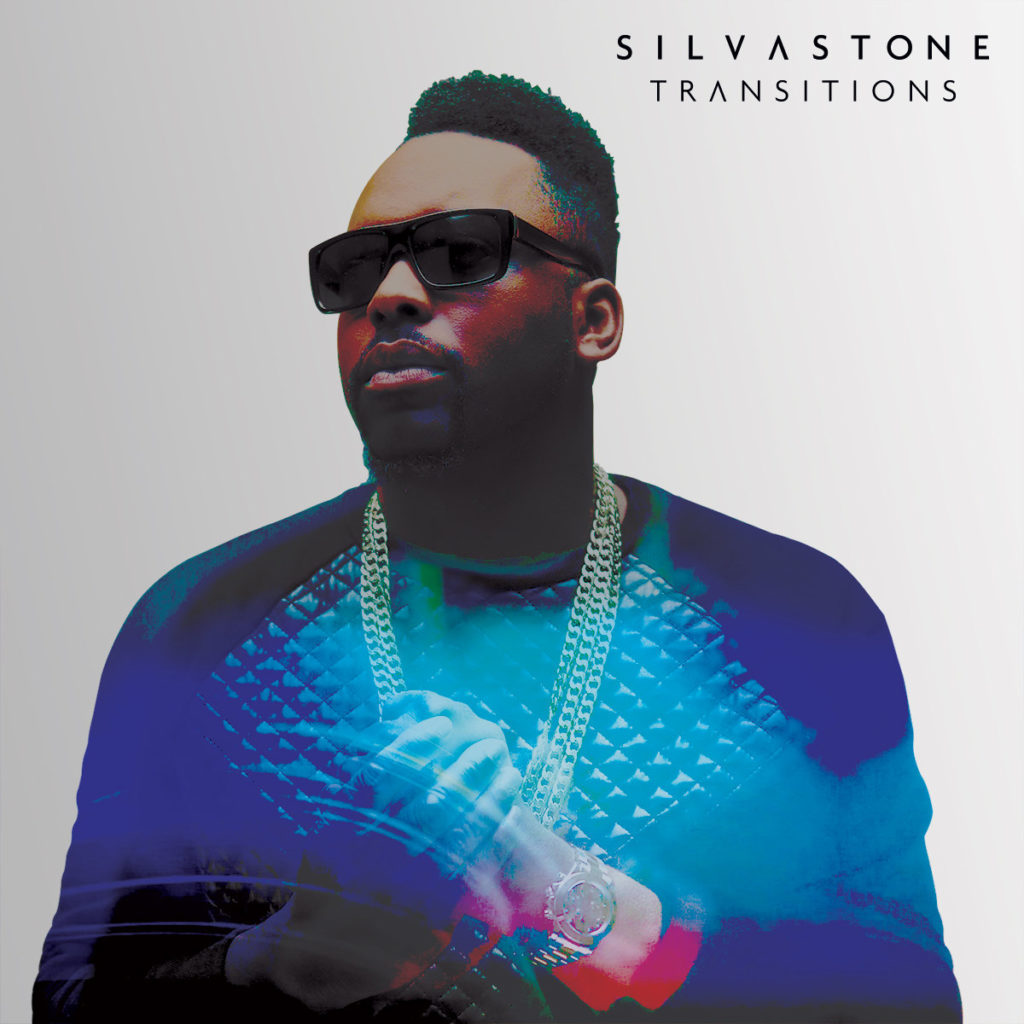